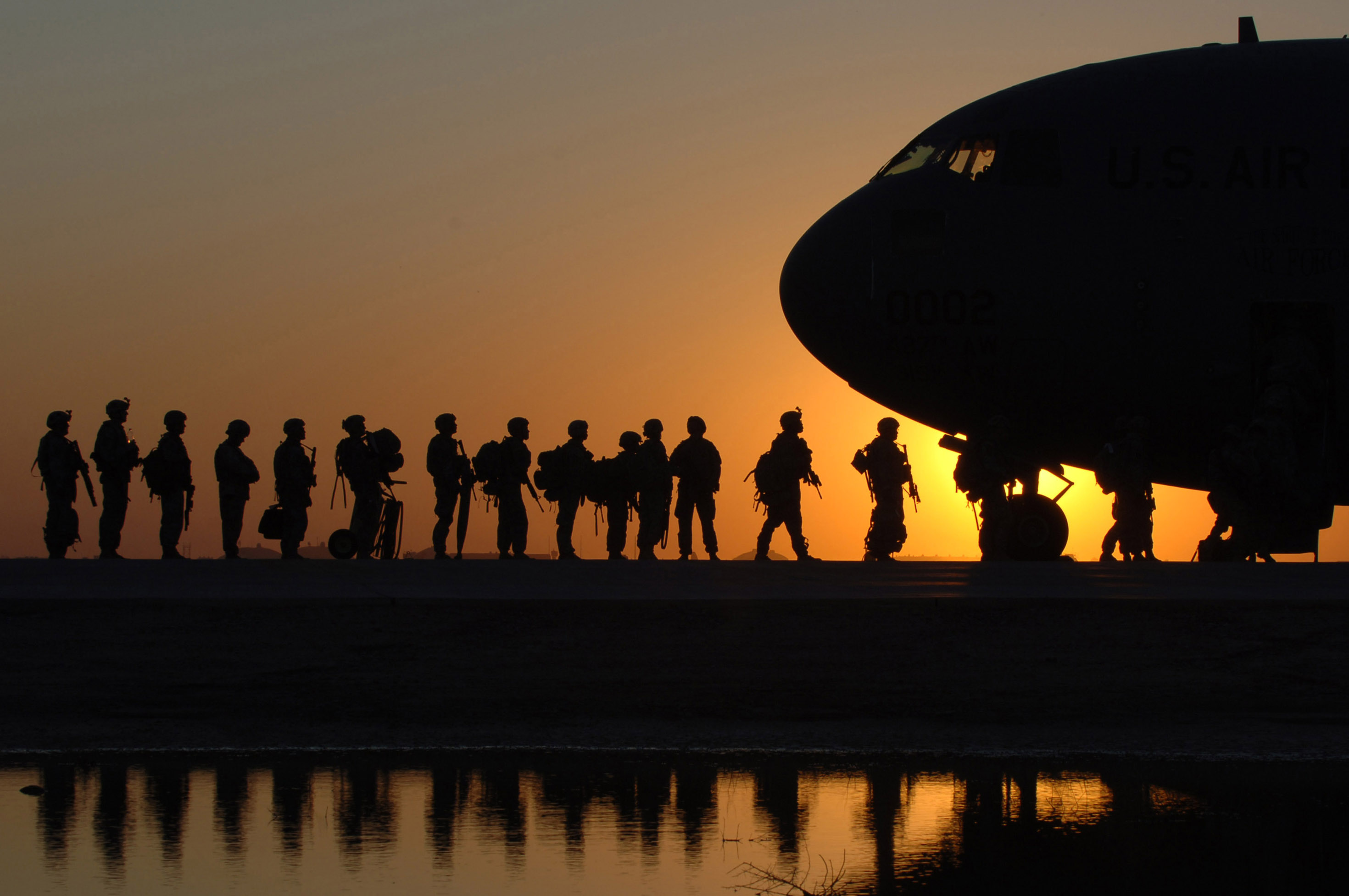 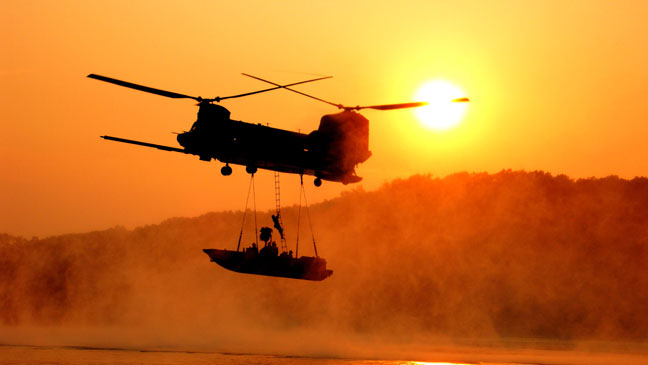 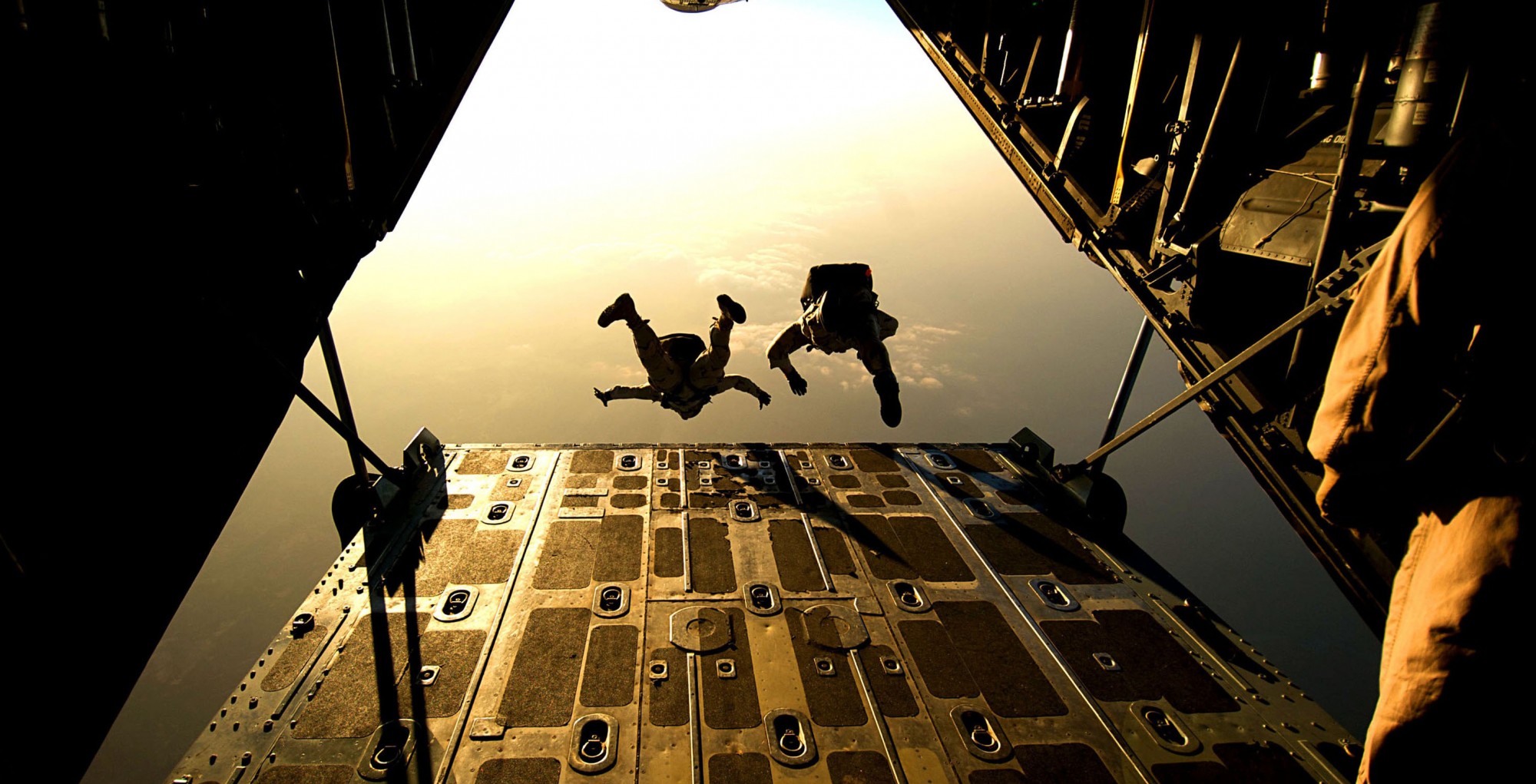 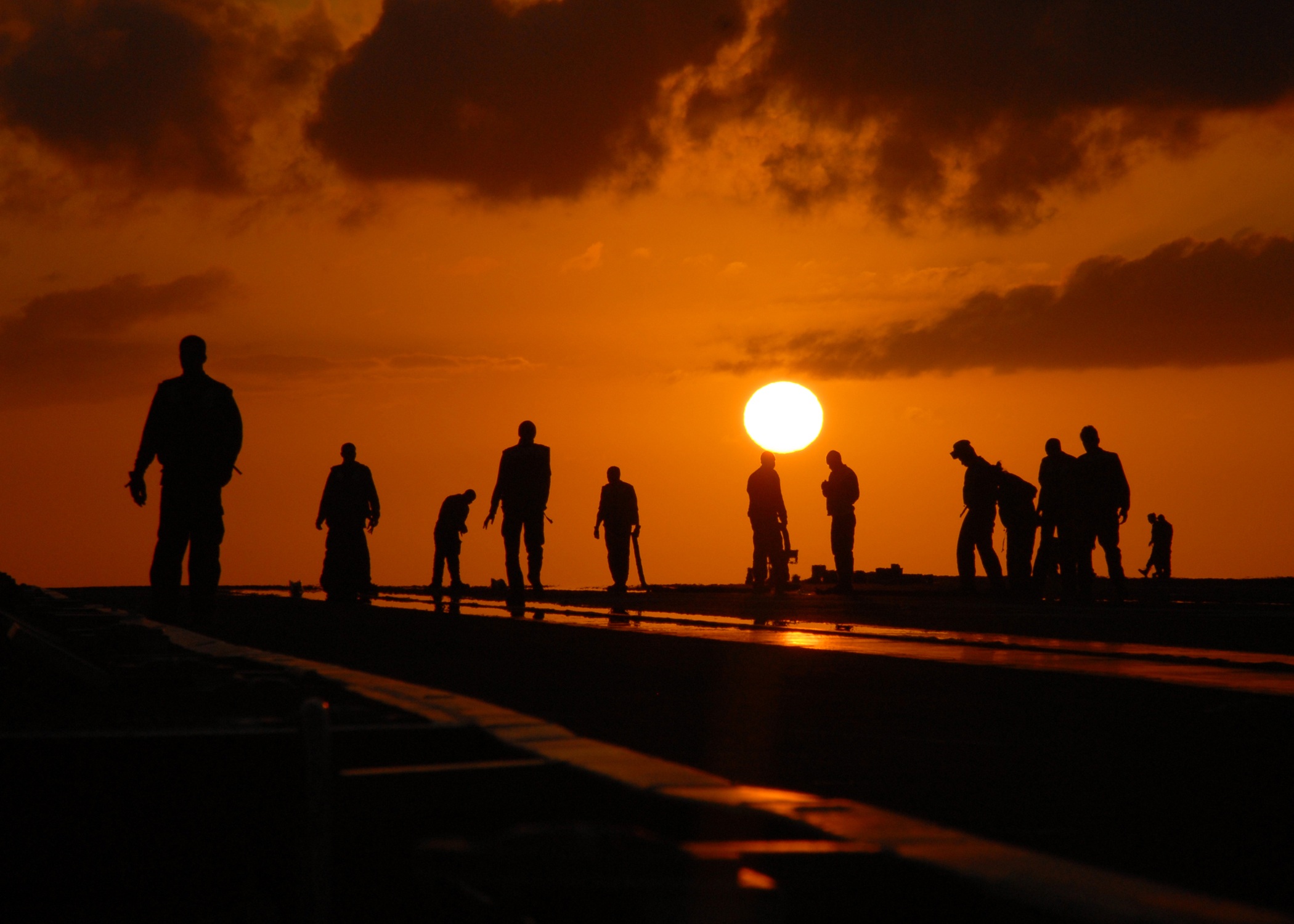 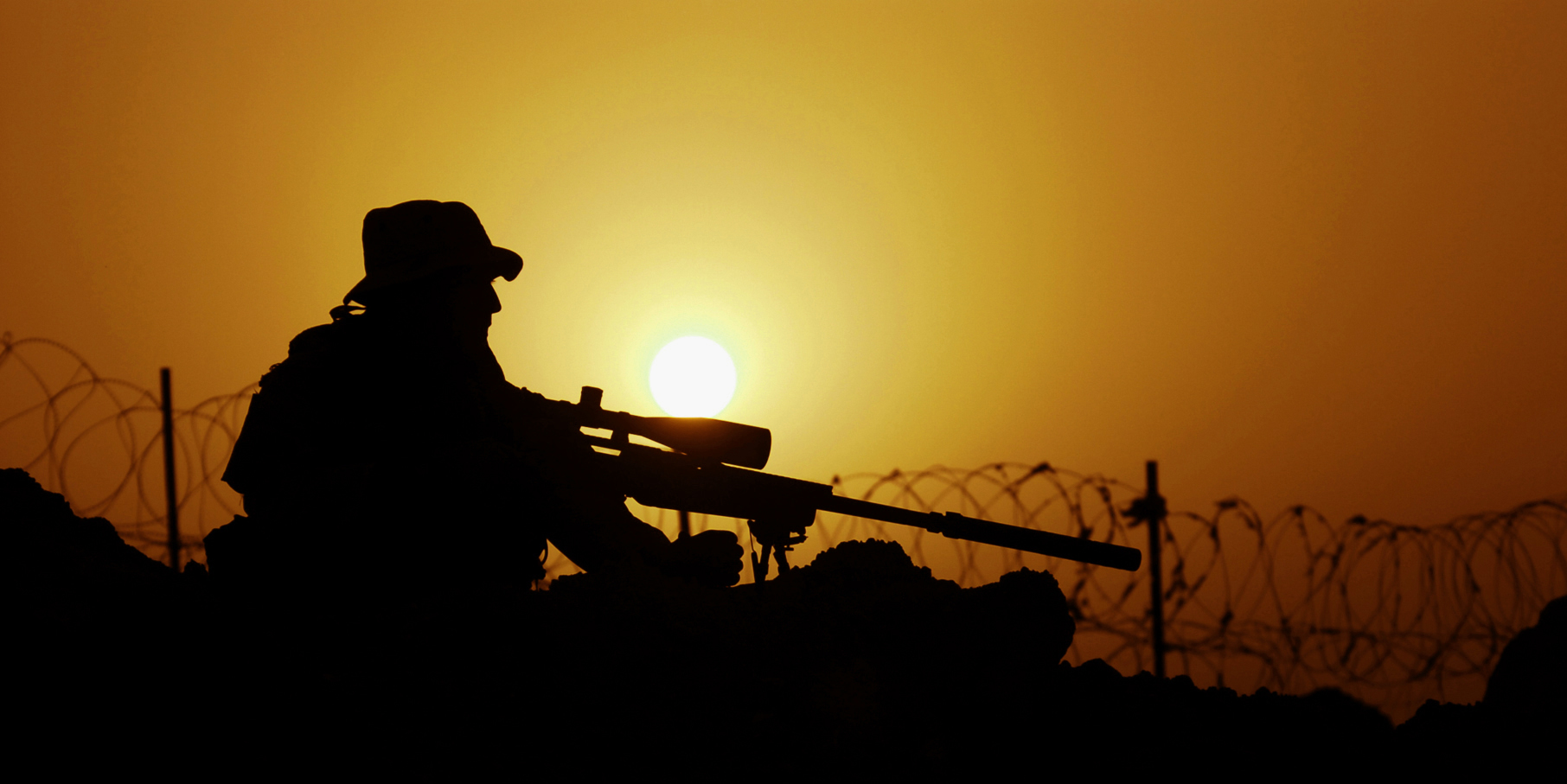 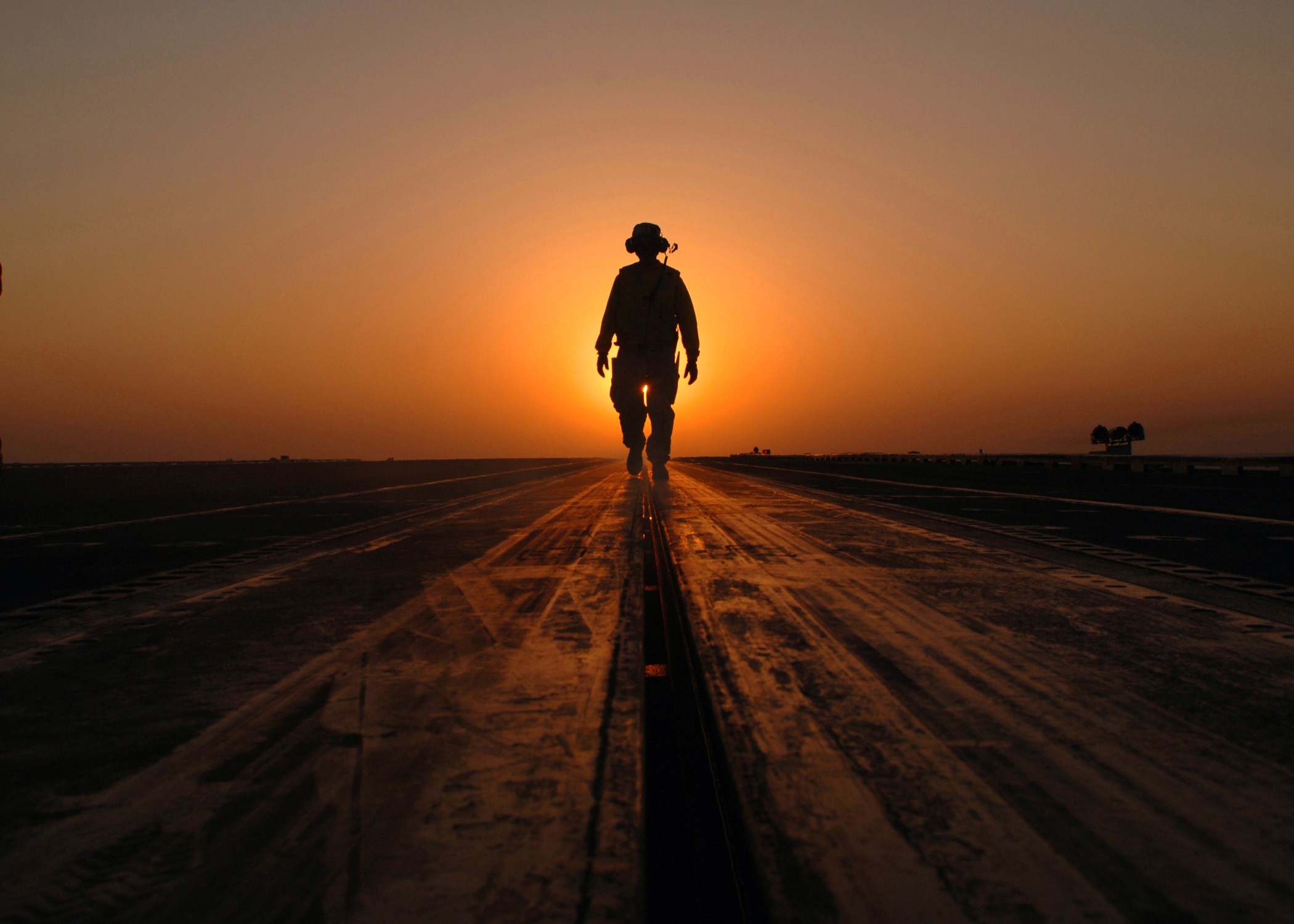 As all good things do, this started at a whiskey bar. With a little liquid courage, I started "amusing" some soon to be deployed servicemen with my charm, whit and sarcasm if you can call it that. I can't remember how many times I said it due to the whiskey haze I had going on, "I'll send you boxes, what do you want?" And I got the same response every time "I don't know. I'll let you know what we need once we get there." So as this fateful night concluded and having made a lot of promises of future package deliveries, we said our goodbyes and left, not knowing how I was going to deliver on these promises. As time went on, I thought about it more, and I realized how little I was supporting our military, even at the height of so many troops being deployed overseas over the years. Even worse, I had friends and family that I claimed to support but yet did very little for. I started to question myself as a military supporting American. How many times have I said I am an American and I support the troops, but I had to take a step back and really ask myself… What in fact was I doing to support the troops? What action(s) did I take? The answer was zero, zip, nada, nothing. A sad epiphany.

I’d never really thought about sending care packages before, and if I did, it was a passing thought that I dismissed because I figured someone else is already doing it. But let me tell you, I’m not the type to let things go undone. I said I was gonna send packages, so damn it, I’m gonna do it! Using my "covert" contacts, I proceeded to acquire the necessary information for this to transpire. 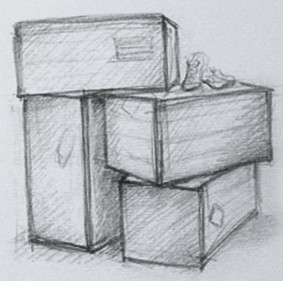 Thousands of emails and text messages later, I had an Army Post Office (APO) address and a contact to send to. Now all I needed were the boxes of things to send. With a frenzy of ideas from friends and family, and some suggestions from late night google searches, we made a dozen generic boxes. Seeing the pitiful pile of boxes and realizing that most of the stuff wasn’t truly useful, I thought there had to be a better way of getting items that the guys really needed but just as important items to make them smile, laugh, and have a good day living in a shit hole.

In a flash, Bad Ass Boxes, The BAB, was born. See folks, sometimes drinking can be productive!

This message is only visible to admins. 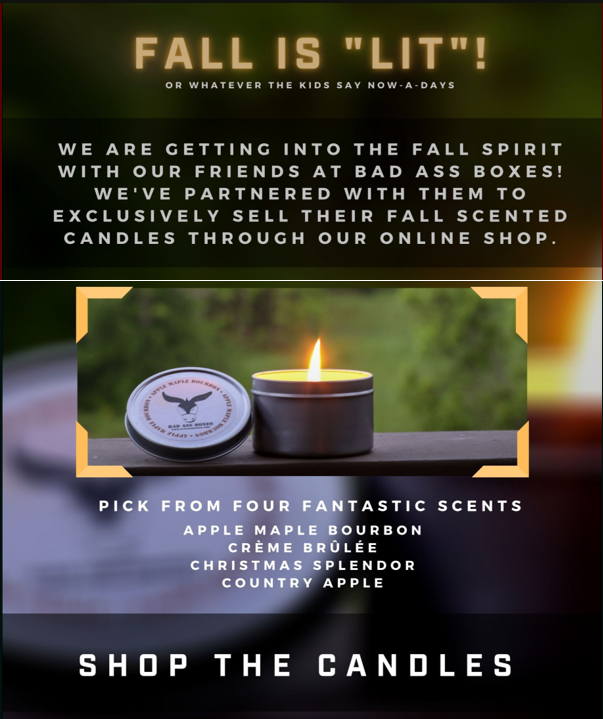